These Crock Pot Chicken Recipes are a dinner saver!! Somedays I wonder how parents made dinner before the crockpot. I use my crockpot several times a week, and truthfully dinner would probably be a lot of cereal nights if it wasn’t for the crockpot. Crock Pot Chicken dinners are a favorite of mine and I am always looking for new recipes to try out for my family.   (I have included affiliate links to products I love. As an Amazon Associate, I earn from qualifying purchases.) 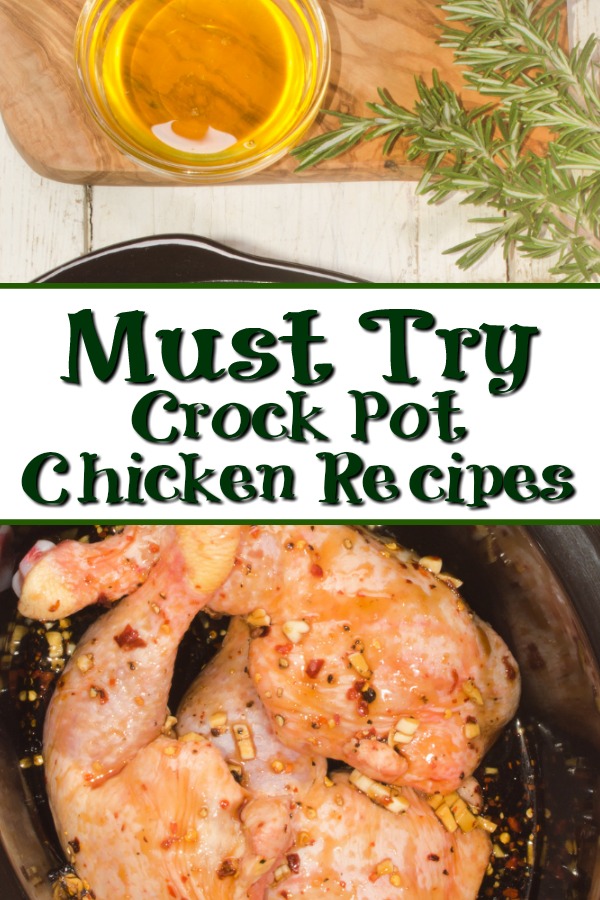 Chicken is my favorite protein to make for dinner!  It is even better if I can use my crockpot to make! That being said, it’s important to be sure to change up the menu so you don’t get tired of having the same meals!! I really don’t know how my mother did it before the days of Pinterest but I am thankful for social media and I’m sure my children are as well! We get so many new and great recipes online and they help keep us from getting tired of eating the same kinds of meals! 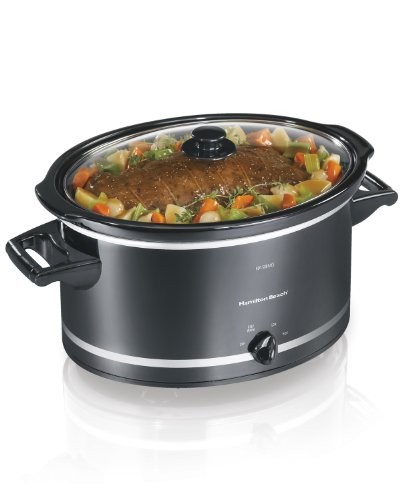 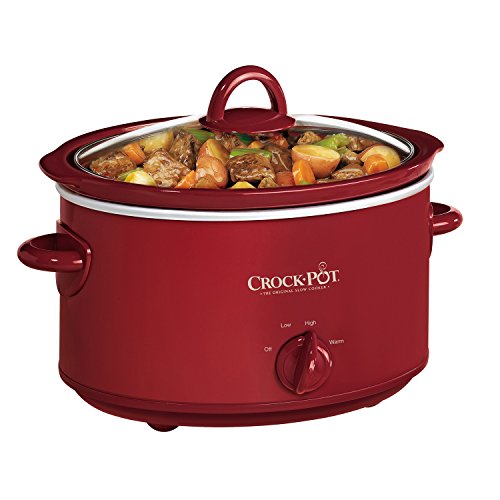 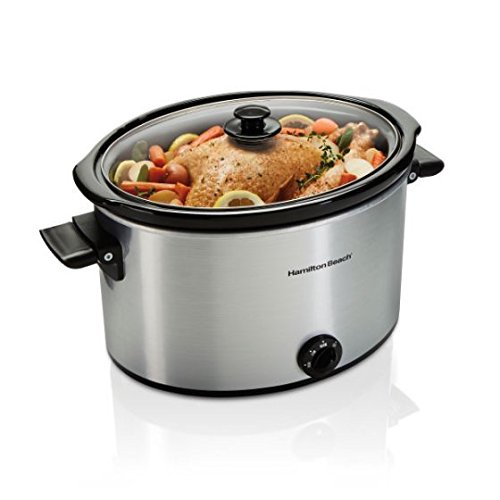 My Go TO Crockpot chicken Recipes:

How to Cook A Whole Chicken In The Crock Pot 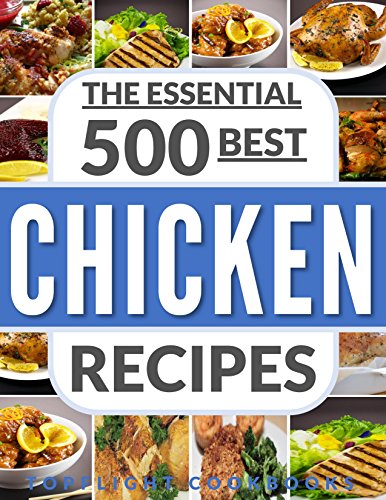 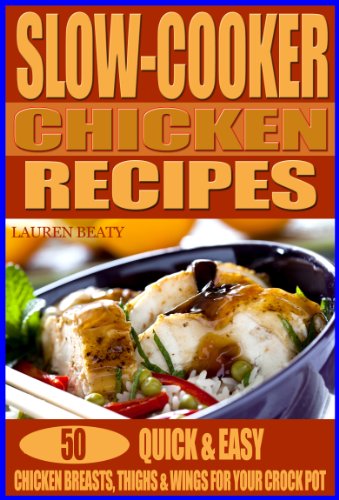 Chicken And Rice In the Slow Cooker

Chicken Teriyaki In The Slow Cooker

What is your go to Crock Pot Chicken Dinner Recipe??