This Crockpot Ham with Coke makes the perfect holiday dinner entree, and let’s face it easy recipes make the holidays easier. Now I picked up this ham after easy, we tend to not need a special occasion to have ham, the kids love it and the leftovers are great for easy dinner. (I have included affiliate links to products I love. As an Amazon Associate, I earn from qualifying purchases.) In addition, this post contains affiliate links that will make me a small commission when used to order online. 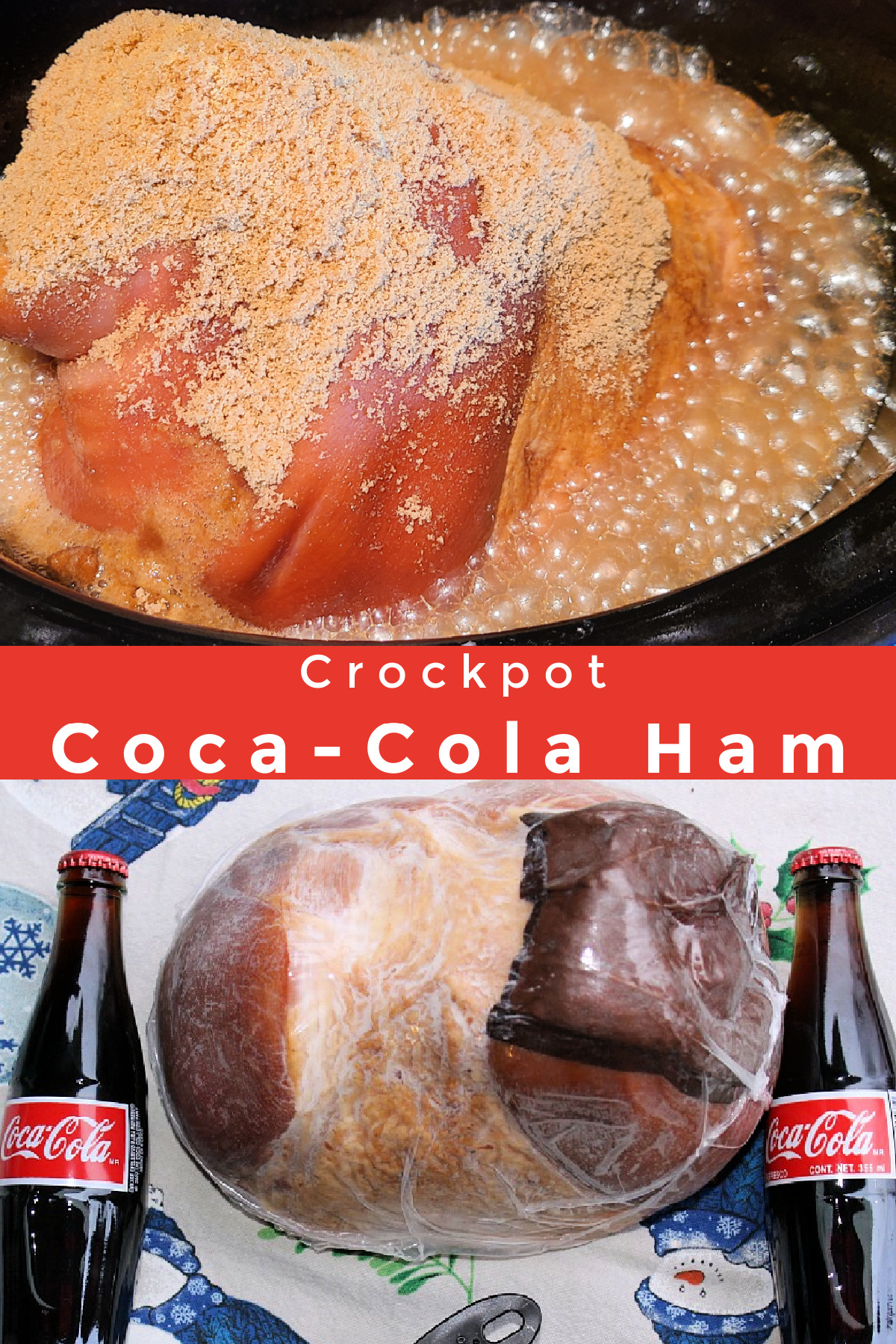 Now I first made this back in 2015 for our first-holiday meal as a new single mom in our new home. Now it’s 2022 and it is still one of our favorite slow cooker recipe for ham. Normally we make this for Christmas dinner or Easter dinner, I alternate it with this -> Crock Pot Ham. Now I love how easy a crockpot recipe makes holidays. Hosting a holiday dinner or a dinner party can be overwhelming, the crock pot cola ham recipe makes this easier.

For this recipe, I decided to try out Tammilee’s Tips Crock Pot Coca Cola Ham that I found on Pinterest. We had our own little holiday dinner this past weekend since we will be out of town for Christmas this year. Our Crock Pot Coca-Cola Ham was a flavorful way and great way to make a delicious ham as our main dish. the perfect centerpiece for our celebration! 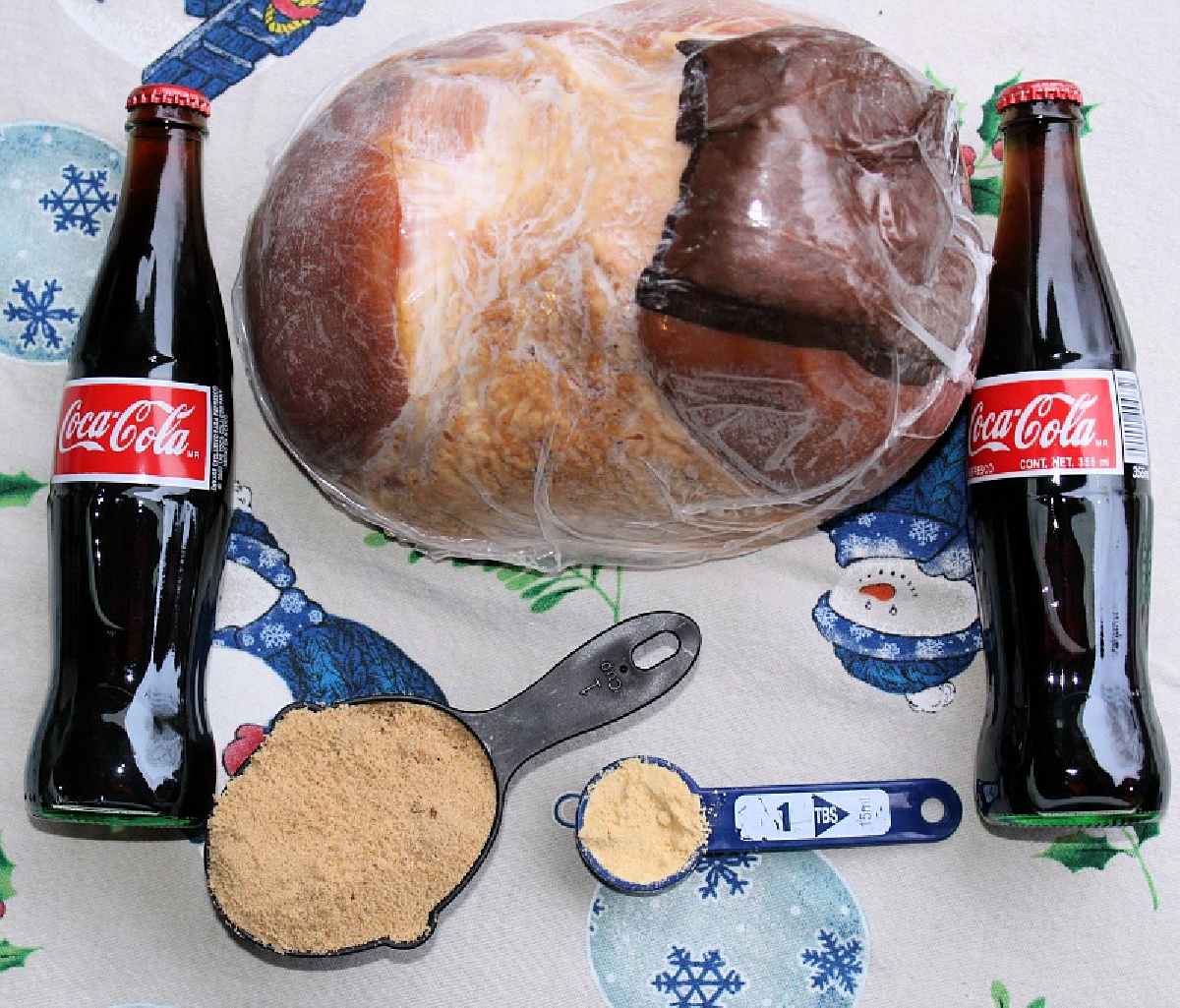 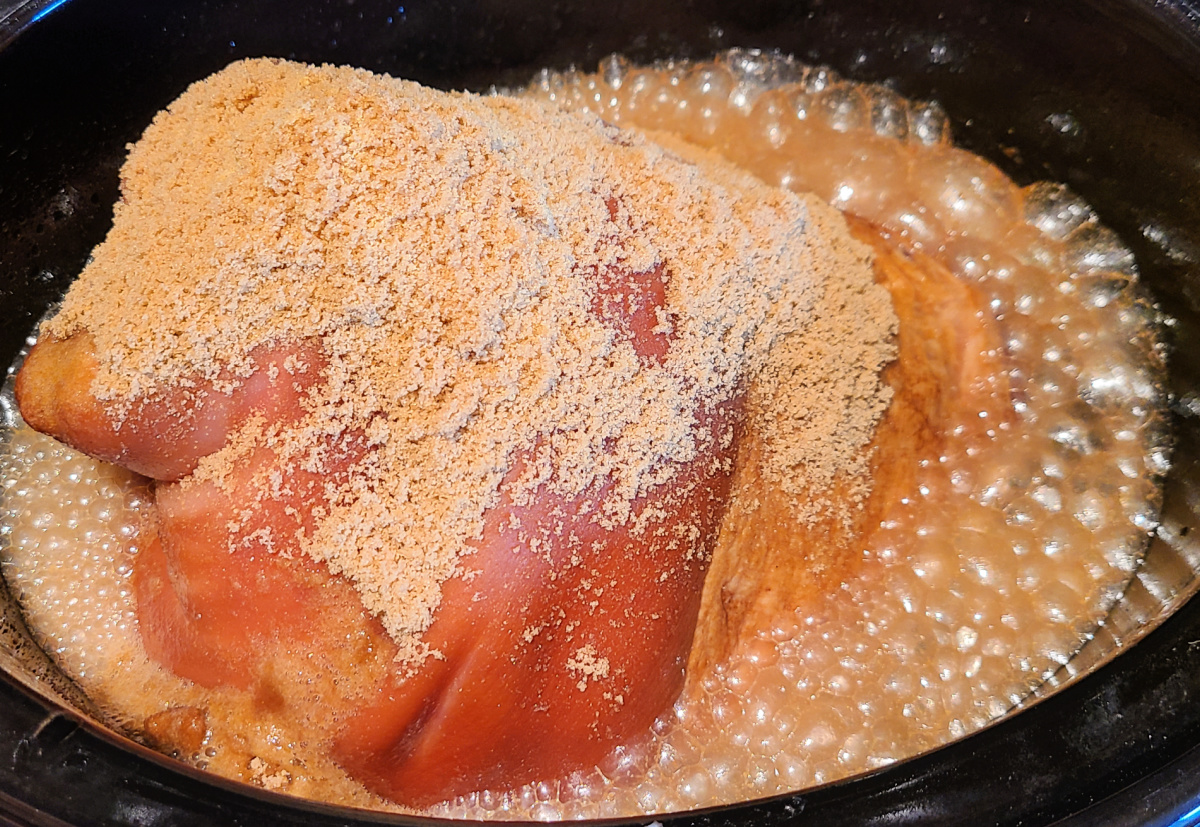 You can use a precooked ham, small ham, country ham, boneless ham, spiral ham, or rally any type of ham. There is no best ham for this recipe.

Spray your crockpot with a nonstick spray or use a crockpot liner to make clean up a breeze.

Place ham directly in the bottom of the crockpot, mine fit in an 8 Quart Crock-Pot. You can toss the glaze packet that came with the ham.

Rub the ham down with the ground mustard while it is in the crockpot. 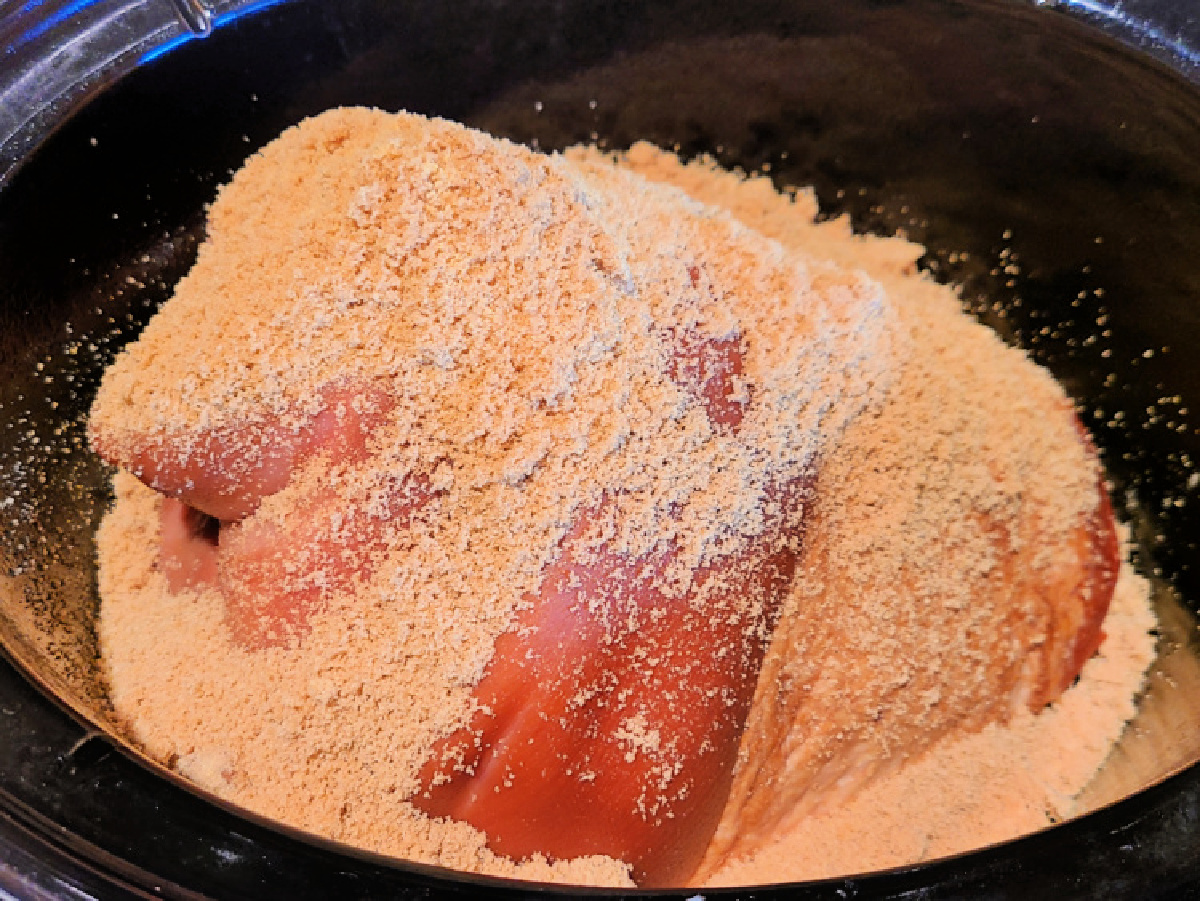 Pour in 1-2 cans of Coca Cola over the ham and on the sides of the ham to fill the bottom of the pot.

Place the lid onto the crockpot, if your lid doesn’t seal completely because of the top of the ham there is a hack! Use aluminum foil to make the seal of the lid to the crockpot.

Cooking time on low setting for 4-6 hours, the total time will be less at medium heat setting. Use a meat thermometer or food thermometer to check the internal temperature. You will do this at the thickest part of the ham to make sure it is at a food safe temperature.

We loved the flavor that the Coca-Cola adds to the ham and it was very moist as well! Plus it frees up oven space, and no need for a bulky roasting pan to make this! I always pick up holiday hams on markdowns at the grocery store for later in the year.

What is your favorite way to cook your holiday ham?

WHAT TO SERVE WITH CROCKPOT Coca Cola HAM: 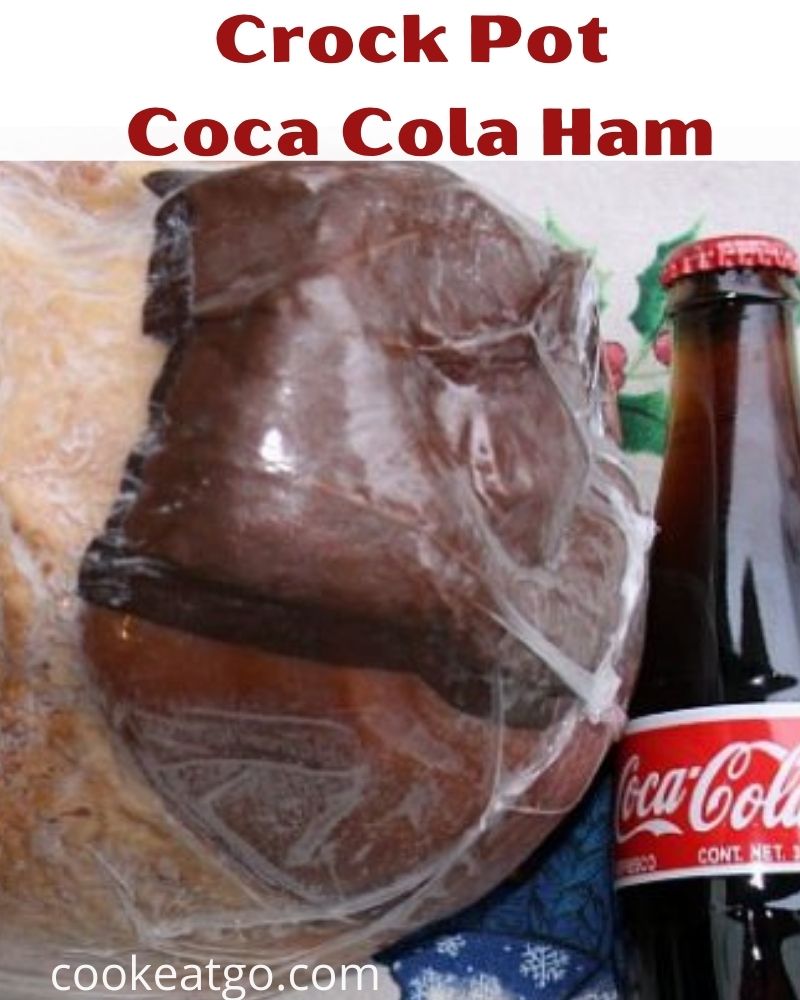 This Crock Pot Coca Cola Ham is the perfect recipe to make for both holiday dinners and a great family dinner. So easy to make and it pairs up perfectly with holiday side dishes.

WHAT TO SERVE WITH CROCKPOT Coca Cola HAM: 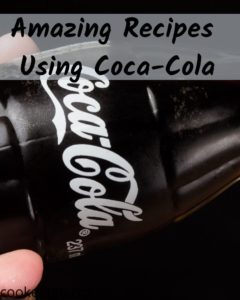