Yummy Weight Watchers Dessert Recipes, sound like a dream come true?  Well let’s face it I probably wouldn’t be doing Weight Watchers if I didn’t have such a huge love of the sweets. My favorite part of the Weight Watchers plan is that I can still enjoy treats occasionally and still lose weight. I know I have to be smarter about the choices and you know that is okay!!   (I have included affiliate links to products I love. As an Amazon Associate, I earn from qualifying purchases.)

One of the reasons that Weight Watchers had helped me to hit my weight loss goal (see more of my story here), more importantly, I don’t have to give up dessert!! Over the past couple years I have found several Weight Watchers Dessert Recipes and they have been amazing!!! Be sure to follow me on Pinterest -> here and also check out all my Weight Watchers recipes ->here! 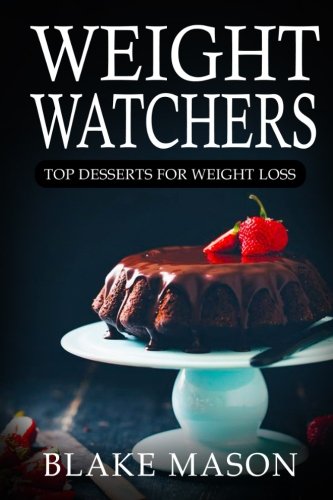 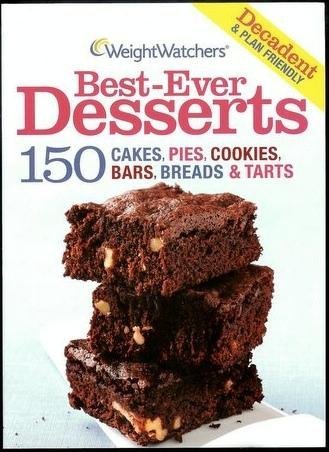 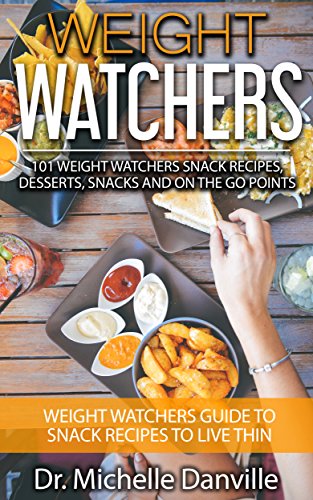 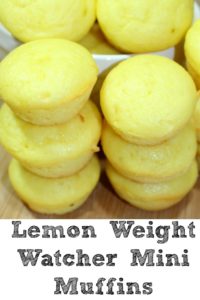 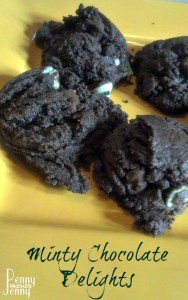 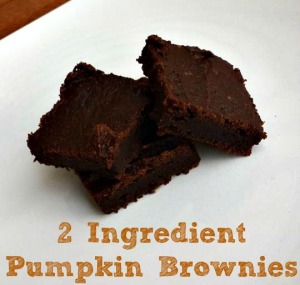 What is your go-to Weight Watchers Dessert recipe??