Recipes Using Coca Cola is one of my new favorite ways to cook!  I love how Coca-Cola can flavor the food and even tenderize meat in a crockpot.  Plus who doesn’t love the taste of Coca-Cola!  (I have included affiliate links to products I love. As an Amazon Associate, I earn from qualifying purchases.)

One of the first recipes I made was Coca Cola BBQ Grilled Wings and ever since then, we have had fun trying to find more ways to use Coca-Cola in different recipes since then!  I do love how it adds a great flavor to the meat or whatever we make with Coca Cola as an ingredient! 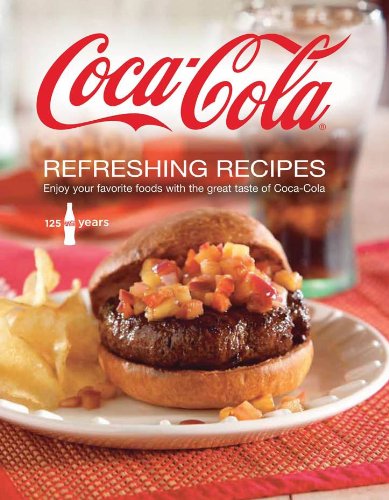 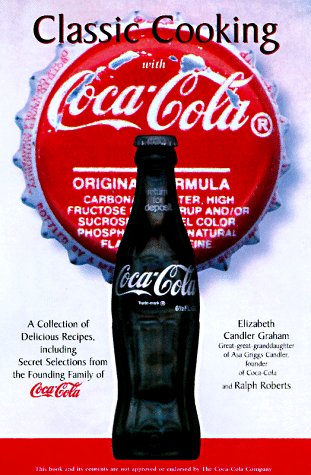 I do have to say that appetizers are one of my favorite ways to use Coca- Cola! However, a cake is also is taken to another level when you add in Coke into it.  Slow cooking and grilling with Coca Cola also takes your meat to another level as well, plus it also makes a great tenderizer.