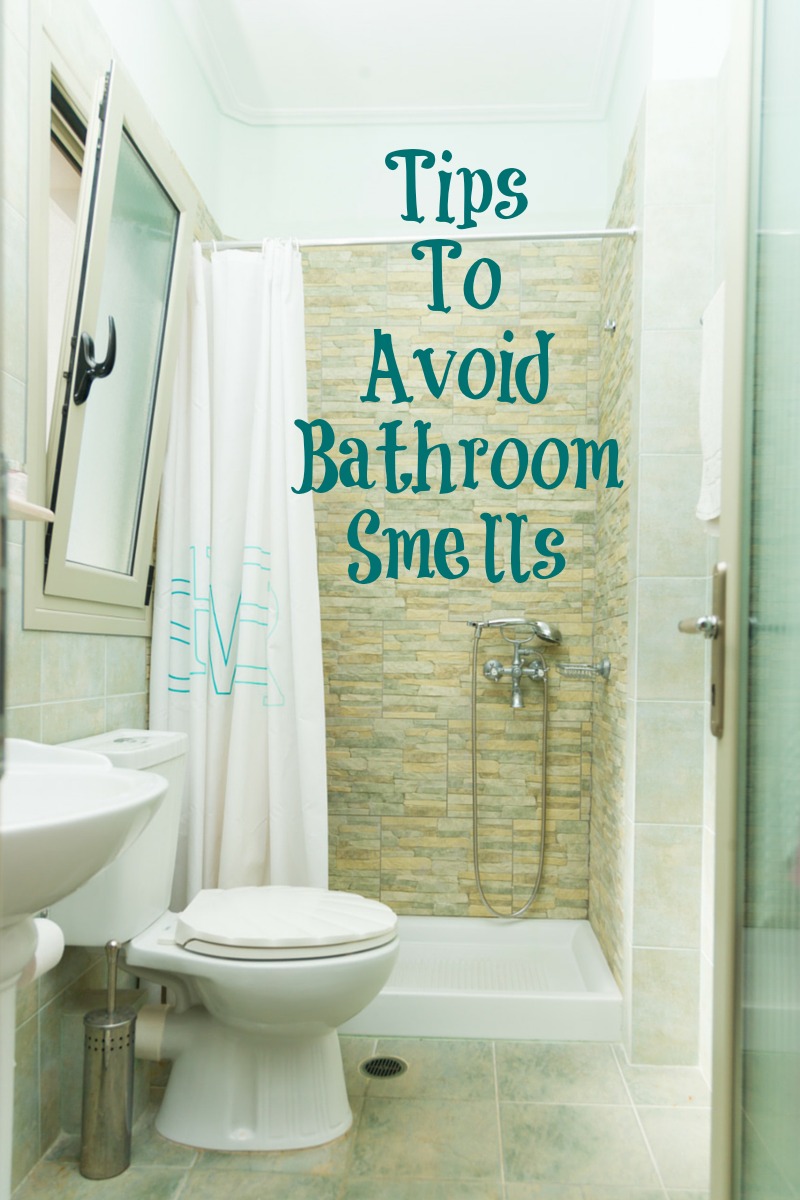 I swear until I became a mom I never noticed how smelly a bathroom can get!  All of our bathrooms are in rooms with no windows that open in our house. Thankfully there are some frugal ways to help prevent these bathroom smells and and keep your bathroom smelling clean and fresh.

What do you do to keep your toilet smelling fresh?