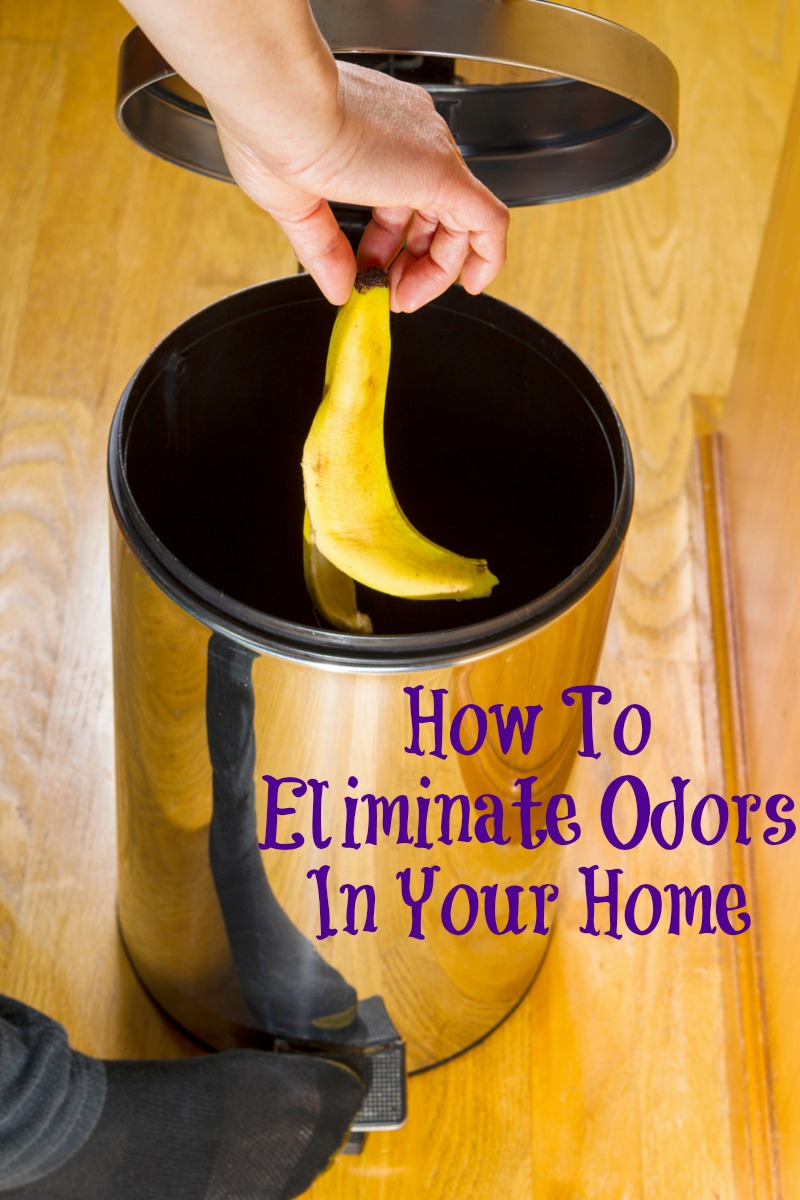 Home odors can be caused by a number of things whether it was a result of something someone did or if you inherited smelly odors from the previous homeowner. The good news is that most odors in your home can be eliminated. We also seem to have problems with odors coming into our home from our neighbors and from outside.

How to Eliminate Odors in Your Home

What do you do to eliminate odors in your home?