Thank you to the Harlem Globetrotters and USFG for tickets to the game. Regardless of that, all opinions in this post belong to Penny Pincher Jenny and are truthful to our experience with the event. 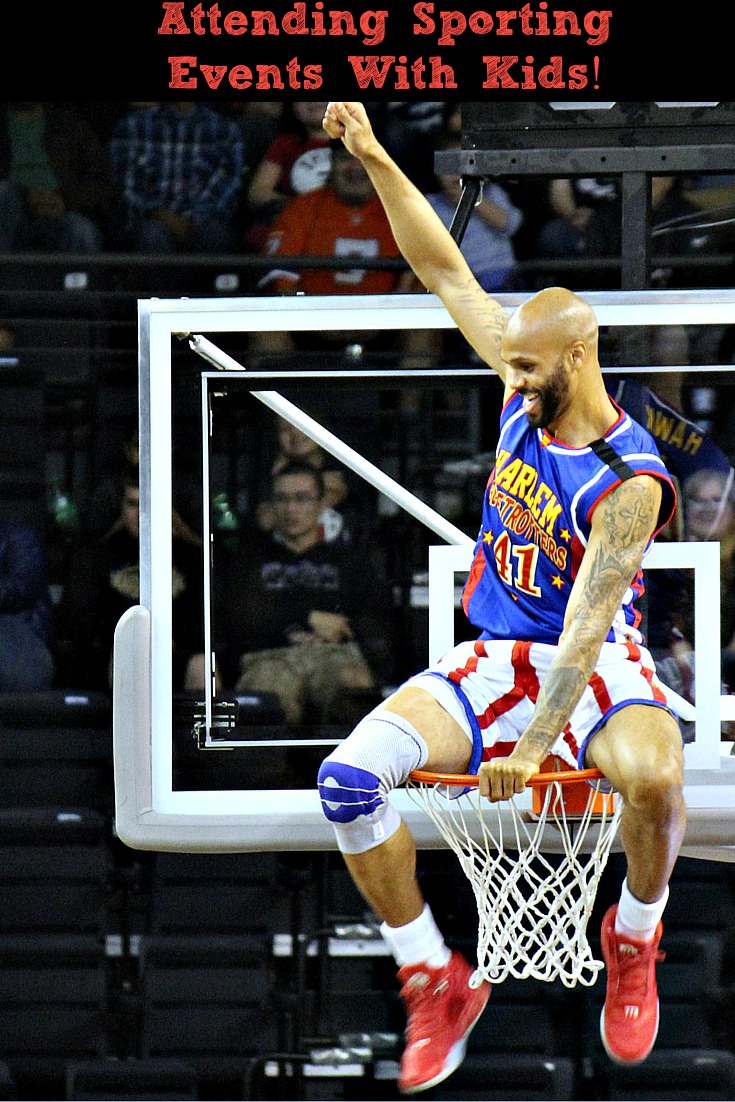 It’s no surprise that we are huge sports fans! So of course, I jumped at the chance to take the kids to see the Harlem Globetrotters – and the team did not fail to disappoint us. With the way our schedule has been, we have not had a lot of chances to get out and do things as a family! Even though Kylie and Isabella are not huge basketball fans, I knew they would love the show that the Globetrotters put on.

Now taking the kids to an event like this can be a bit of work, but doing some planning ahead of time can be beneficial and make the night much smoother!

*Look Ahead At Traffic:

Most time sporting events can cause traffic in towns or can take place during high traffic time. Watch the traffic reports the week before to see what traffic is like that time of night. Ours was on a Friday, so the Friday before, I was checking the reports to get an idea. 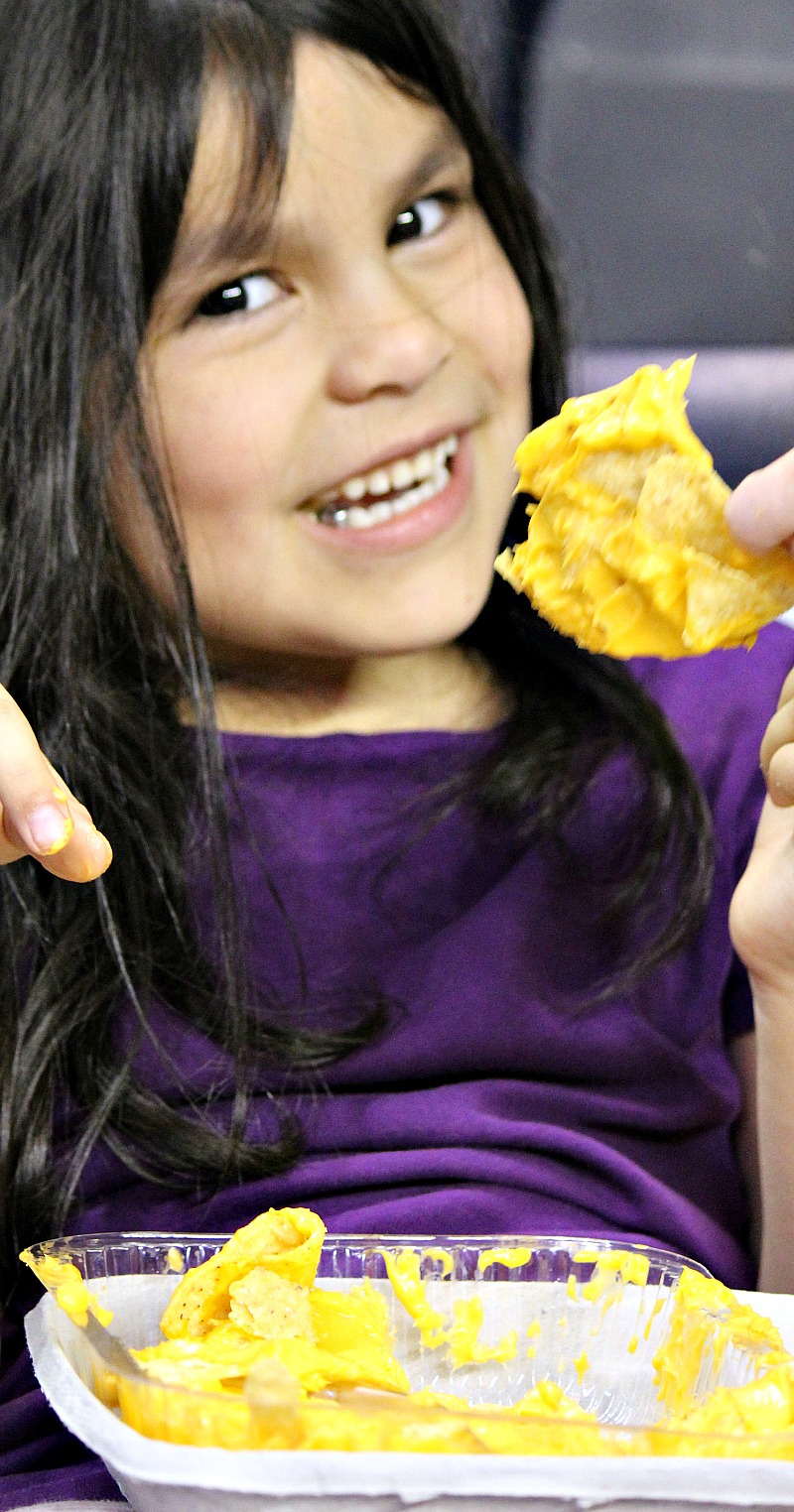 The kids and I talked about what they wanted at the game. Everyone decided on sharing nachos, water, and cookies from the concession stands before we left. The best part of this was there was no fighting over what to get, making the night much smoother.

As with any event, think ahead! We normally scale back on liquids before going and try to time bathroom breaks after halftime so bathrooms aren’t as packed.

*Discuss Souvenirs Ahead Of Time:

Most games will have vendors, pro shops, and other stands to sell items. Be sure to discuss what will and won’t be bought while there.

*Plan Head To Save Money:

I am frugal and buying tickets for four can add up fast. Be sure to plan ahead and search online for the best coupon codes! 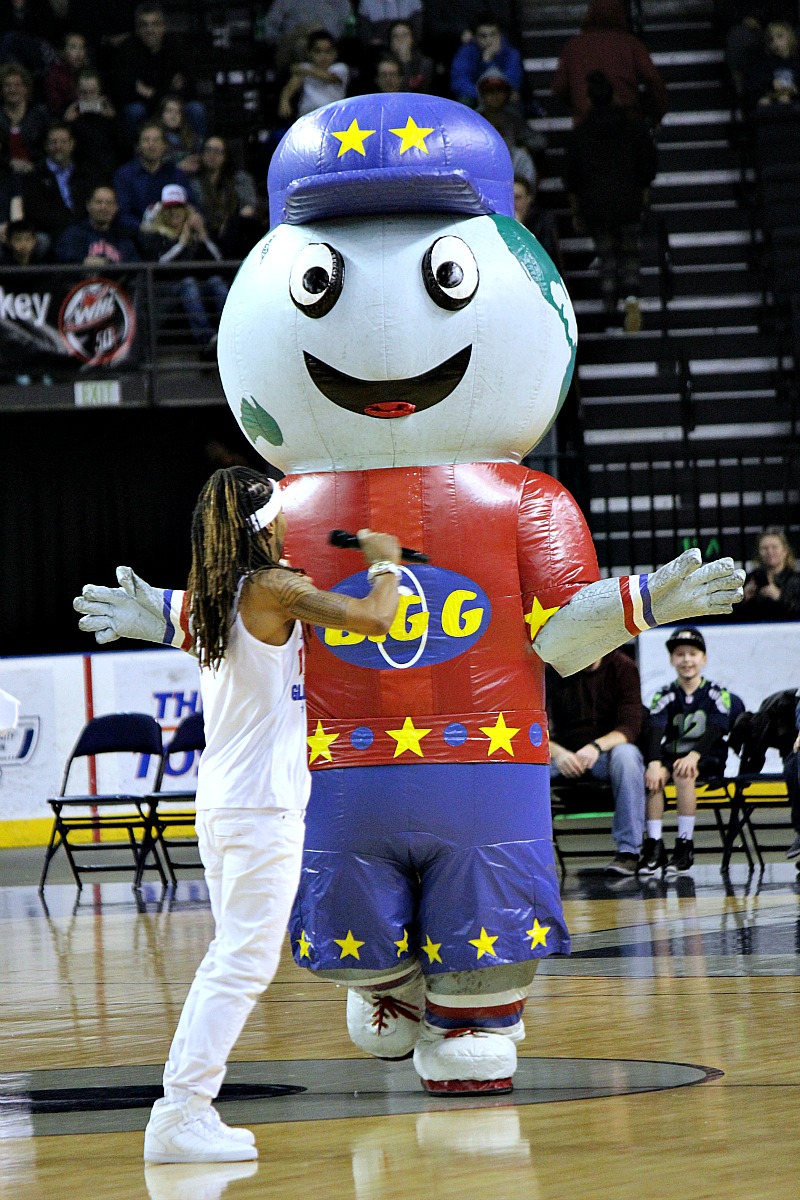 This was our second time seeing the Harlem Globetrotters and Michael declared it the best one ever. There were so many different things going on. The kids were entertained the whole time and in awe of the show and the skills of the players!! The whole way home, the kids talked about what their favorite parts of the Harlem Globetrotters were! While we can’t tell you how the game ended but it was an amazing ending. 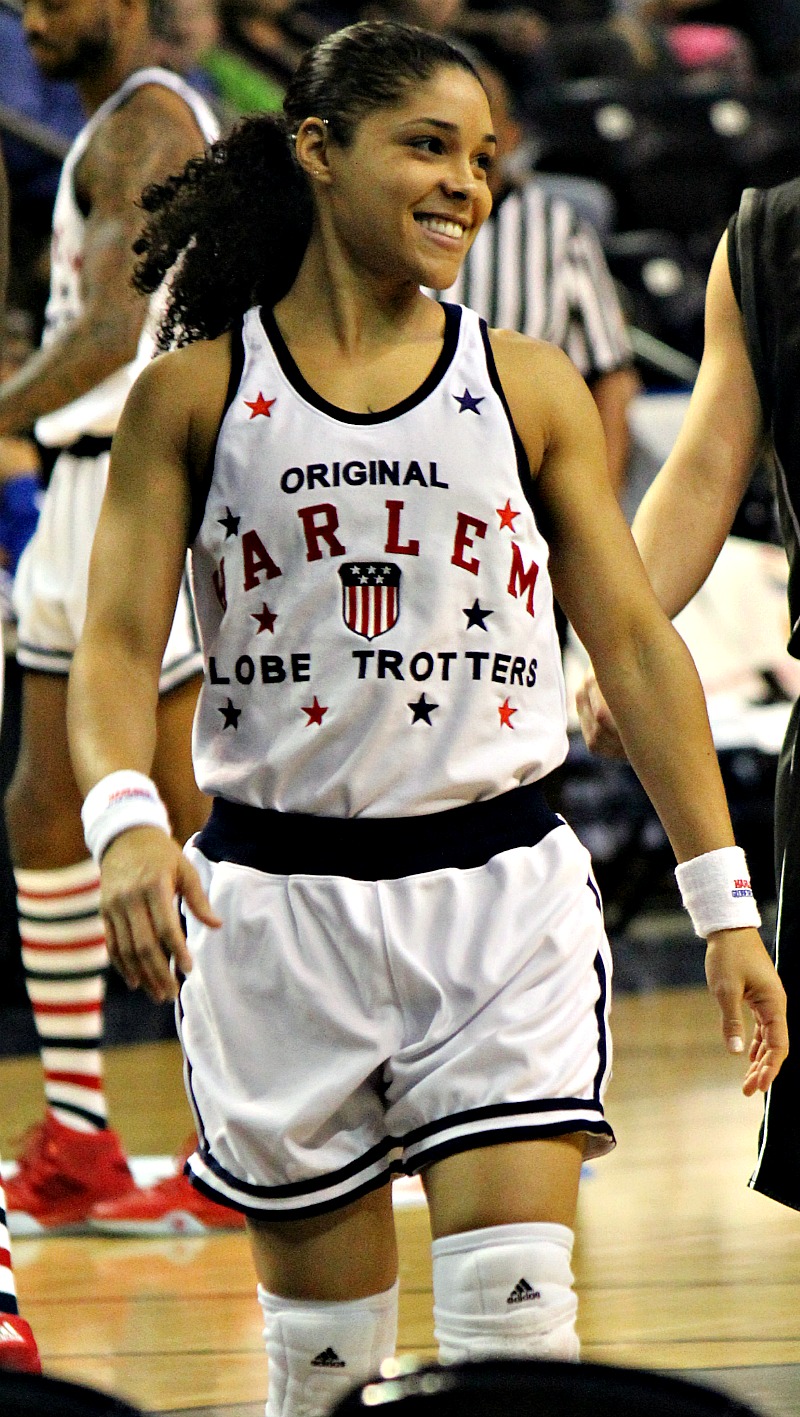 The kids’ favorites? The dancing! The kids were standing up in their seats a couple times during the game, dancing, and singing. Not many basketball games will get you to do that. They loved the mascot Globie, the master of ceremony Ramsey, and his big brother playing games and dancing during the game. Michael loved the slam dunks. He declared each one amazing and his favorite! They really loved that Ace plays with men on a basketball team. Ace is only the 13th female Globetrotter in 90 years! Kylie actually remembered her from two years ago when we were at Globetrotters!

My favorite parts of the show? The emphasis on sportsmanship! I loved that the team took time to talk about how important it is to cheer, treat the other team nicely, and be good sports. There was lots of talk about following your dreams and being who you want to be (with hard work). Plus, there was lots of fun entertainment for kids and adults during the whole game.  Plus they did a sportmsanship demonstration against their competitors World All Stars!!

Have you been to a Harlem Globetrotter game before? What was your favorite part of the game?